The Republic of Croatia is country at the crossroads of Central and Southeast Europe, on the Adriatic Sea. It borders Slovenia to the northwest, Hungary to the northeast, Serbia to the east, Bosnia and Herzegovina, and Montenegro to the southeast, sharing a maritime border with Italy. Its capital, Zagreb, forms one of the country's primary subdivisions, along with twenty counties. The Republic of Croatia has an area of 56,594 m2 and a population of 4.28 million, most of whom are Roman Catholics.

On 25 June 1991, the Republic of Croatia declared its independence, which came wholly into effect on 8 October of the same year.

The Republic of Croatia is a republic governed under a parliamentary system and a developed country with a high standard of living. It is a member of the European Union (since 1 July 2013), the United Nations (UN), the Council of Europe, NATO, the World Trade Organization (WTO) and a founding member of the Union for the Mediterranean. As an active participant in the UN peacekeeping forces, Croatia has contributed troops to the NATO-led mission in Afghanistan and took a non-permanent seat on the UN Security Council for the 2008–2009 term.

Its economy is dominated by service and industrial sectors and agriculture. Tourism is a significant source of revenue, with Croatia ranked among the top 20 most popular tourist destinations in the world. European Union Member States are Croatia's most important trading partner. Croatia provides a social security, universal health care system, and a tuition-free primary and secondary education, while supporting culture through numerous public institutions and corporate investments in media and publishing.

Since 2000, the Croatian government has constantly invested in infrastructure, especially transport routes thus building a modern and comprehensive highway network as well as other facilities along the Pan-European corridors.

In air traffic management, the Republic of Croatia is also a member of FAB Central Europe.

It is also the most recent member of the Abis group, having joined on 22 March 2016 in Utrecht.

The Croatian Civil Aviation Agency is an organizationally and functionally independent agency which performs its activities as activities in the interest of the Republic of Croatia. It is mainly responsible for establishing and implementation of State Aviation Safety Programme, certification and issuing licences to air carriers, certification of aircraft including the necessary inspections of technical and operational conditions of the aircraft, the civil aircraft registry of the Republic of Croatia and any other civil aviation registry, licensing and ratings of civil aeronautical personnel, certification of civil aerodromes, oversight of security in civil aviation, matters relating to environment protection concerning air traffic, oversight and inspection of the air traffic safety as provided for in this Act. It also acts as a National Supervisory Authority (NSA).

Along with these three authorities there are other intergovernmental facilities which assist and facilitate the functioning of the whole aviation system. These are the four national committees, established by the Government and consisting of representatives of every major stakeholder, as applicable to the area each committee covers. These committees are as follows – National Aviation Security Committee, National Airspace Management Committee, National Facilitation Committee and the National Aviation Safety Management Committee.

The aviation market in the Republic of Croatia is characterized by high seasonality, especially at coastal airports. The number of carriers during the summer season raises over 20 fold compared to the winter season. The passenger number continue to grow at a significant rate (close to or above 10% annualy system wide) over the last several years with the growth projected to continue in the future. In 2018 there were over 11 million passengers at Croatian airports.

Croatia Control is a limited liability company, owned by the Republic of Croatia. It is responsible for the provision of air navigation services. It provides joint civil and military operations. Croatia Control is a member of the COOPANS alliance and user of the most advanced Thales ATM system. It handles over 500.000 IFR GAT operations annualy. 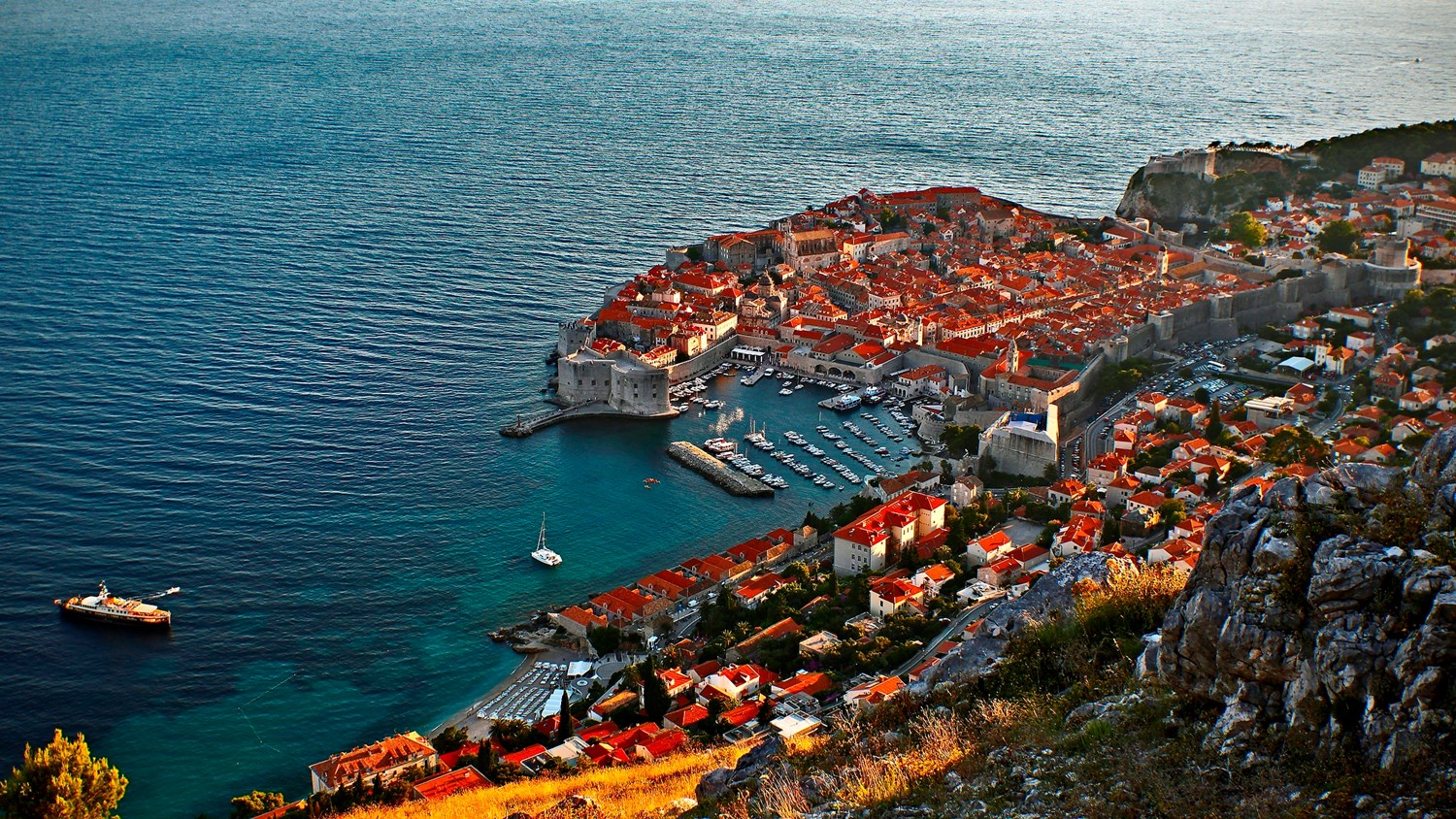 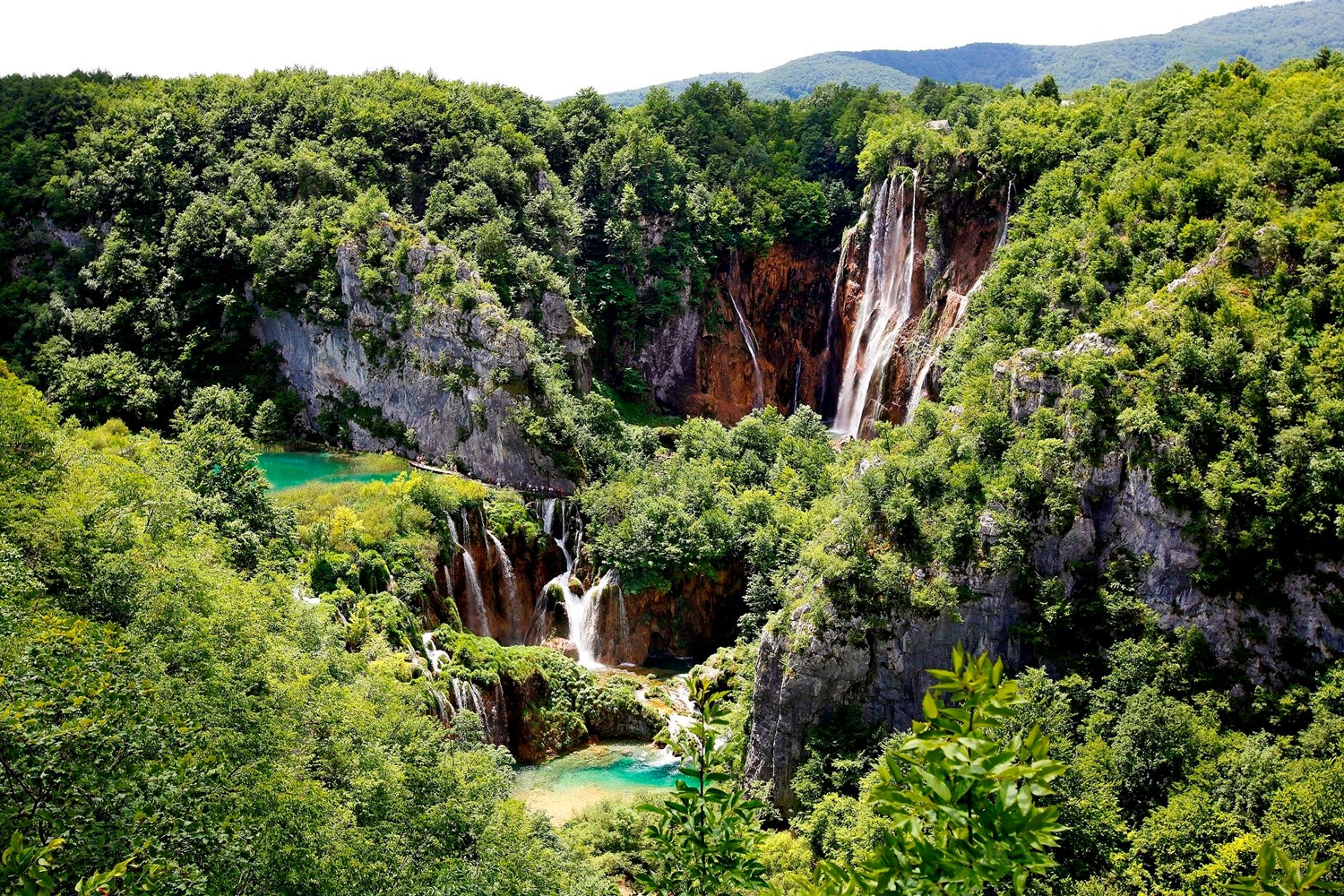 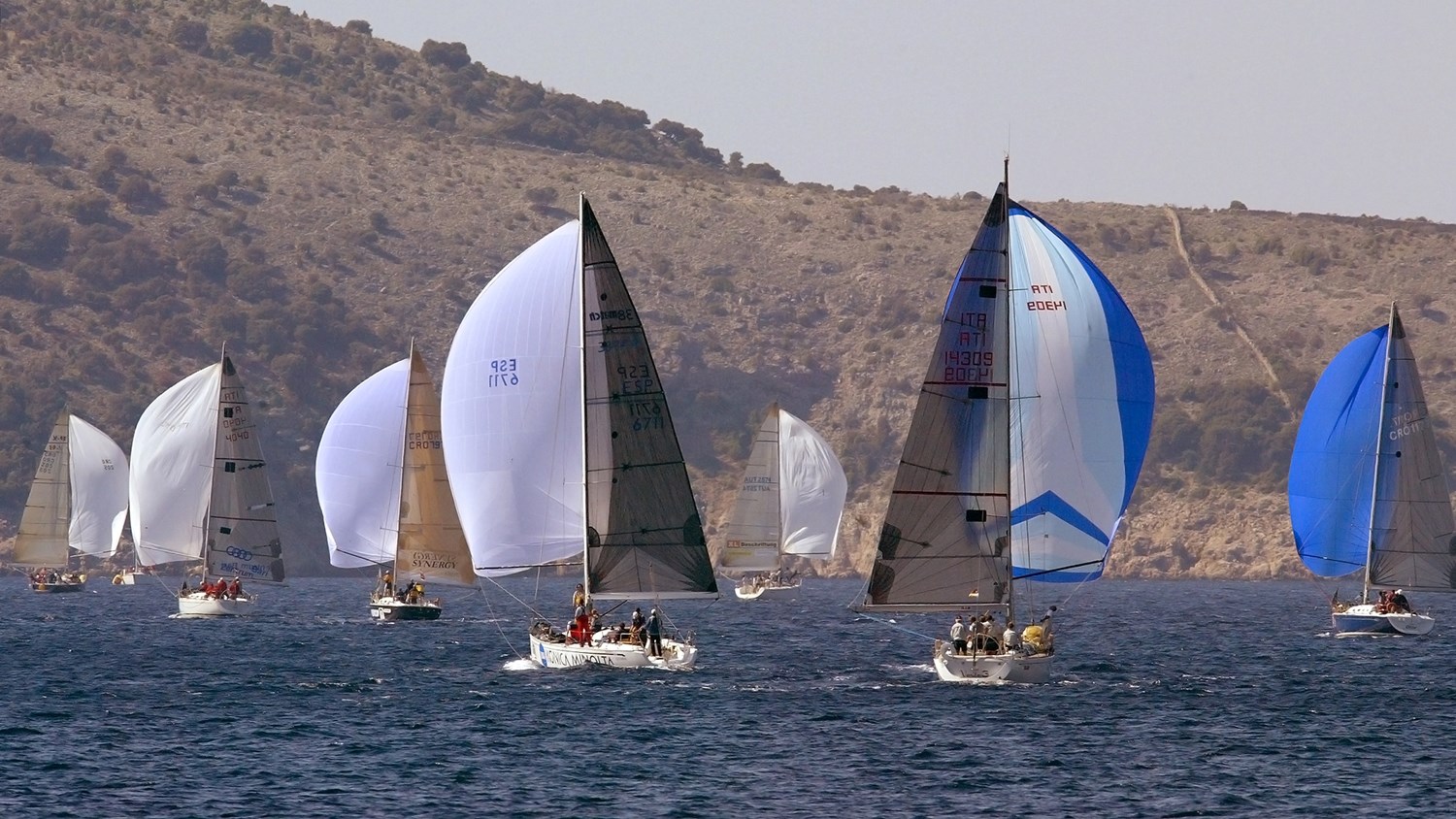