The concept of just culture has been known for a while in civil aviation. International standards on investigation of accidents, as defined by ICAO, stipulate that the main purpose of accident investigation is to prevent future accidents or incidents and never to create a presumption of blame or liability.

In the last decade the European Union decided to expand the application of just culture policy to occurrence reporting in civil aviation. Regulation (EU) 376/2014 on reporting, analysis and follow-up of occurrences in civil aviation ensures that all Member States follow a similar, harmonised approach in creating and developing just culture in their respective jurisdictions. It stresses the importance of protection of reporters from their employers as well as competent authorities and their proceedings based on unpremeditated or inadvertent infringements of the law which come to their attention only because they have been reported. Reporters enjoy a wide protection including of their personal data, which is denied only in cases of wilful misconduct and recklessness.

In accordance with Regulation 376/2014, the Republic of Croatia designated the Croatian Civil Aviation Agency (hereinafter: CCAA) as the entity responsible for the implementation of just culture in Croatia.

The competences of the CCAA are prescribed by provisions of the Air Traffic Act, giving it the authority for safety oversight and certification, as well as competence to act as an authorised plaintiff in misdemeanour proceedings and body authorised to take administrative measures (e.g. issue warnings).

A misdemeanour is an offence considered less serious than a criminal act and which therefore, at least in civil aviation, entails only monetary/financial sanctions but not imprisonment. With a view to ensuring the implementation of just culture principles as set out in Regulation 376/2014, CCAA has defined its just culture policy in its Enforcement Manual as refraining from initiating proceedings as described above in case of unpremeditated or inadvertent infringements of the law which come to its attention only because they have been reported pursuant to Articles 4 and 5 of Regulation 376/14.

CCAA also undertook to promote legal issues that relate to just culture both internally and in organisations supervised by CCAA, provide training, foster and support dialogue between aviation professionals and judicial experts, assist implementation and perform any other tasks considered necessary to meet the above objectives.

In accordance with CCAA's internal procedures, employees and contracted personnel of the organisations established in the Republic of Croatia may report to the CCAA alleged infringements by such organisations of the rules established by Regulation.

In order to ensure the proper protection of reporters and persons mentioned in occurrence reports, CCAA may ask for employer's internal rules to be reviewed. Protection of reporters therefore entails protection from their employers and organisations for which they are providing services (from disciplinary proceedings or termination of contracts). Based on national labour law, internal rules supersede the national Labour Act so this kind of protection is considered adequate. Moreover, the Labour Act prevents the employer from dismissals in case of referral to the competent state authorities (cases which shall not constitute a just cause for terminating the employment contract).

The last aspect of ensuring a proper implementation of just culture policy involves the agreement between CCAA and judicial authorities, thus ensuring a correct balance between the need for proper administration of justice, on the one hand, and the necessary continued availability of safety information, on the other. To this end, CCAA and the State Attorney's Office signed a Memorandum of Understanding which presents the basis for all forms of their future cooperation: workshops, training and other events aimed at creating mutual good practice and better understanding of just culture and its implementation.

In conclusion, just culture in Croatia is primarily focused on protection of reporters and persons mentioned in the reports from their employer/contractor, as the fear of dismissal or other disciplinary measures is the predominant factor when deciding whether and how to report an occurrence. This protection is assured by implementation of just culture policy in internal acts of organisations, which are subject to CCAA approval and not only legally binding but supersede any provisions of national labour law which are less favourable for the employee.

Through further cooperation with criminal justice authorities, all sides hope to get a better understanding on just culture, principles embedded in safety of civil aviation and criminal law, while maintaining a healthy balance between the two and ensuring that occurrence reporting is used regularly, but never misused. 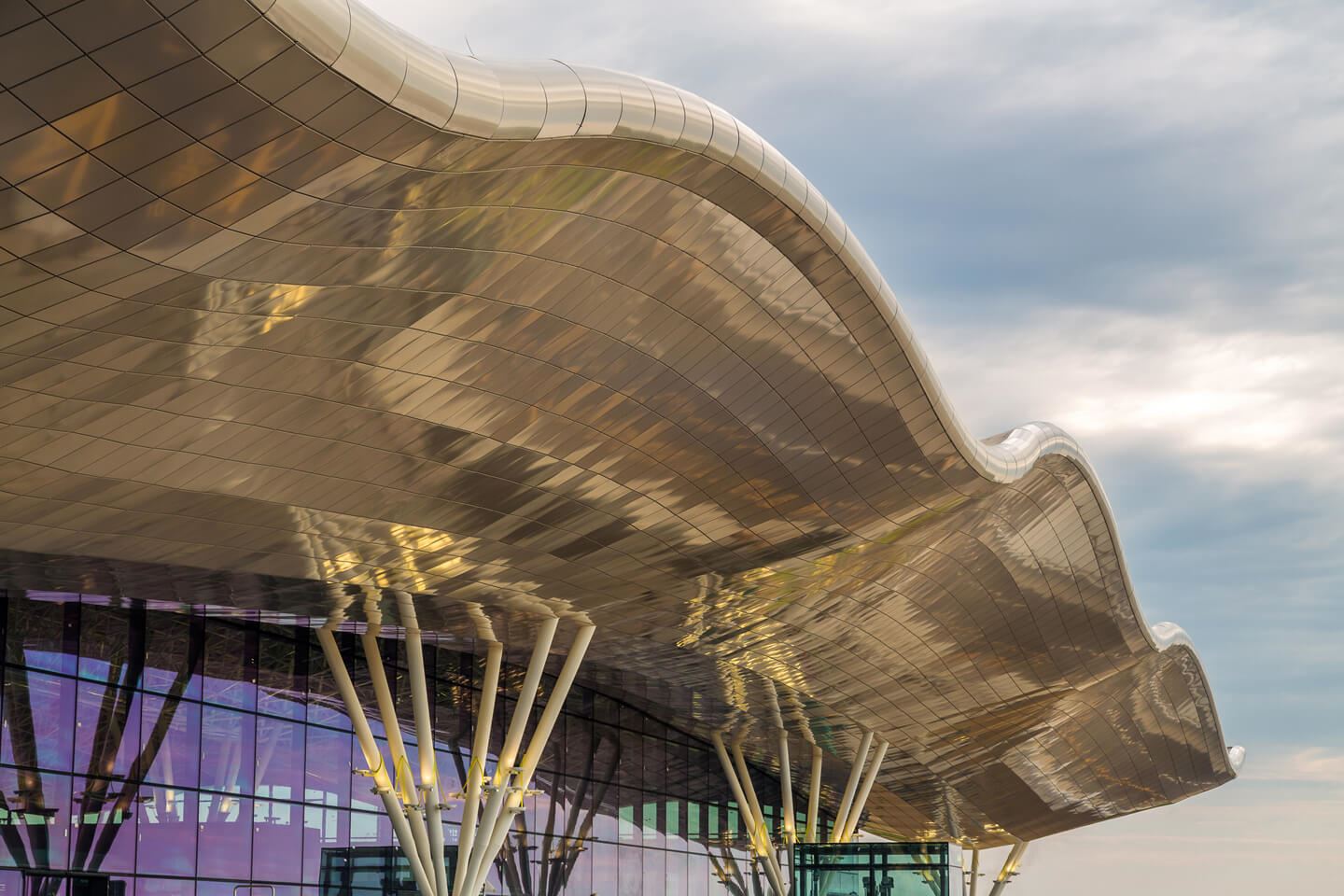