Ireland was at the centre of the development of transatlantic aviation in the early to mid-part of the 20th century and continues to play a key role in the safe and efficient management of air traffic on the North Atlantic.

Shannon Aeradio (based at Ballygirreen, Co. Clare on the western seaboard of Ireland) was founded in 1936 to provide a communication and alerting service for flying boats which commenced flying the North Atlantic in 1937.  As the aviation sector developed rapidly post World War 2, so too did the requirement for reliable communications between civil aviation pilots and ground stations. Communications transitioned from morse code in the early days to High Frequency (HF) radio and Shannon Aeradio became the focal point for communications on the eastern part of the North Atlantic.  In 1966, an inter-governmental agreement between the UK and Ireland copper-fastened this role, with Ballygirreen responsible for aeronautical communications in the Shanwick region and Prestwick in Scotland responsible for ATC. 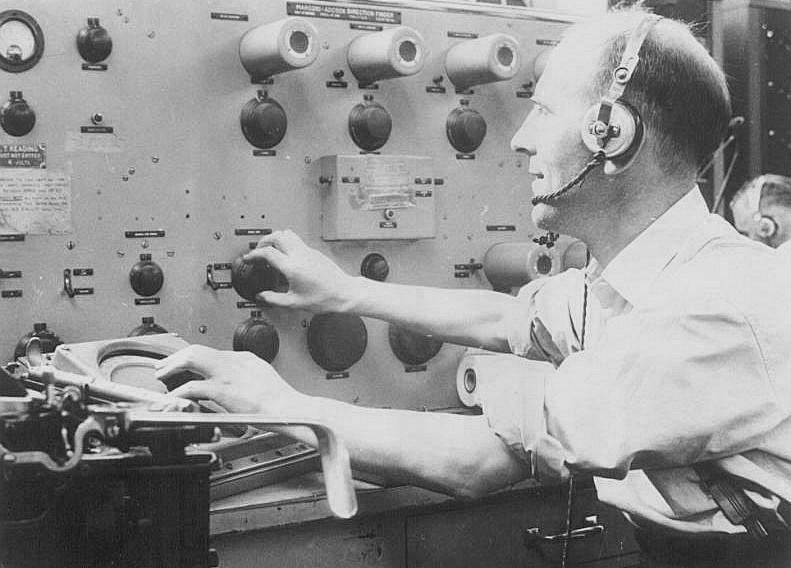 Since then, Shannon Aeradio has been an ever-present in the safe and efficient operation of air traffic on the North Atlantic.  It has, in cooperation with ATC in Prestwick handled millions of flights resulting in tens of millions of passengers transiting safety through the Shanwick Oceanic region and has seen the development of the jet era, the Concorde and more recently innovation in sustainability.

In the air/ground communications area, developments in technology have meant that HF is no longer the sole means of ATC communications for aircraft crossing the Atlantic Ocean. Since 2001, operational trials of data-link communications using satellite have been underway. Currently, approximately 95% of aircraft transiting the Shanwick Oceanic Control Area utilise Controller/Pilot Data Link Communications (CPDLC) for communications between pilot and controller.  However, HF continues to play an important role in ensuring safety, with aircraft required to remain HF equipped and to make regular checks with ground stations. 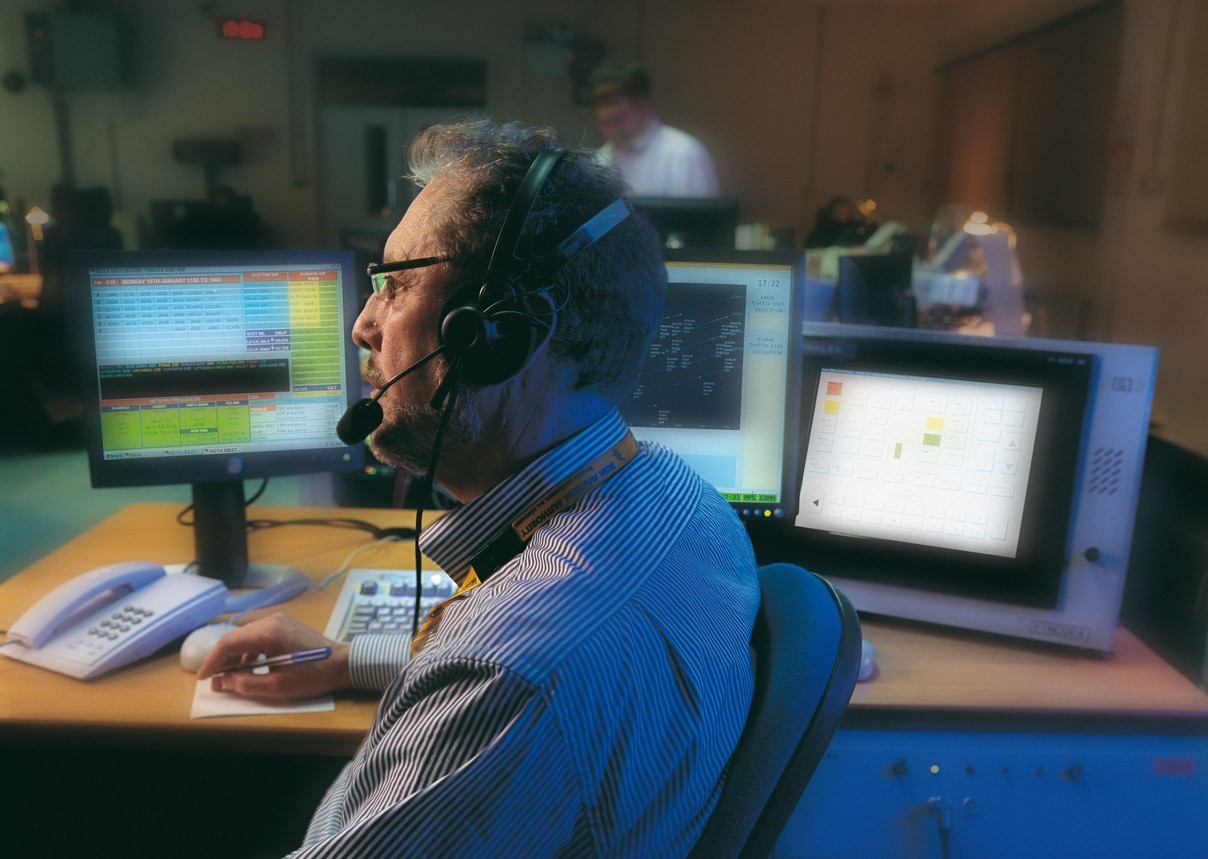 The North Atlantic Communications Centre at Ballygirreen continues to be at the forefront of cutting-edge technology and innovation in the aeronautical communications sphere, for the benefit of airlines and passengers and driving continual improvements in safety.  In 2003, the IAA and its Icelandic counterpart, ISAVIA formed an alliance for the provision of HF radio in the NAT region. Under the agreement, the IAA and ISAVIA operate as one, serving the combined Flight Information Regions of Reykjavik/Sondrestrom and Shanwick. This cooperation became fully operational in 2015, enabling the World’s First “Cross Border” Aeronautical Communications Centre.

Considering Ireland and the IAA’s experience and history in the provision of aeronautical communications and alerting service, it was fitting that the worlds first, satellite based global aircraft tracking and location service, Aireon Alert has been based at Ballygirreen since 2019.  To date, the service has 401 registered users from 119 countries and has assisted in over 140 SAR missions.  In recognition of the value of the service, it has already received a number of global safety awards.

The continued need to deliver a sustainable framework for North Atlantic service remains a high priority and following the 2019 NAT Operations Forum, interoperability across the Shanwick and Gander OCAs was identified as critical to assure that NAT airline customers would continue to experience an efficient and seamless service.  Joint collaboration between NATS, IAA and NAV CANADA to develop and deploy this concept is now underway which will result in the further development and evolution of the Shannon Aeradio service to ensure modern and efficient ATC and communications for NAT users.  Feasibility studies will be completed in 2022 with next steps to be decided then.

Communications between aircraft and ground stations remains as fundamental as ever to the safe and efficient operation of air traffic. Shannon Aeradio continues to remain at the forefront of technological developments and looks forward to shaping, in conjunction with ANSP partners, a new and exciting concept for the next generation North Atlantic airspace users.